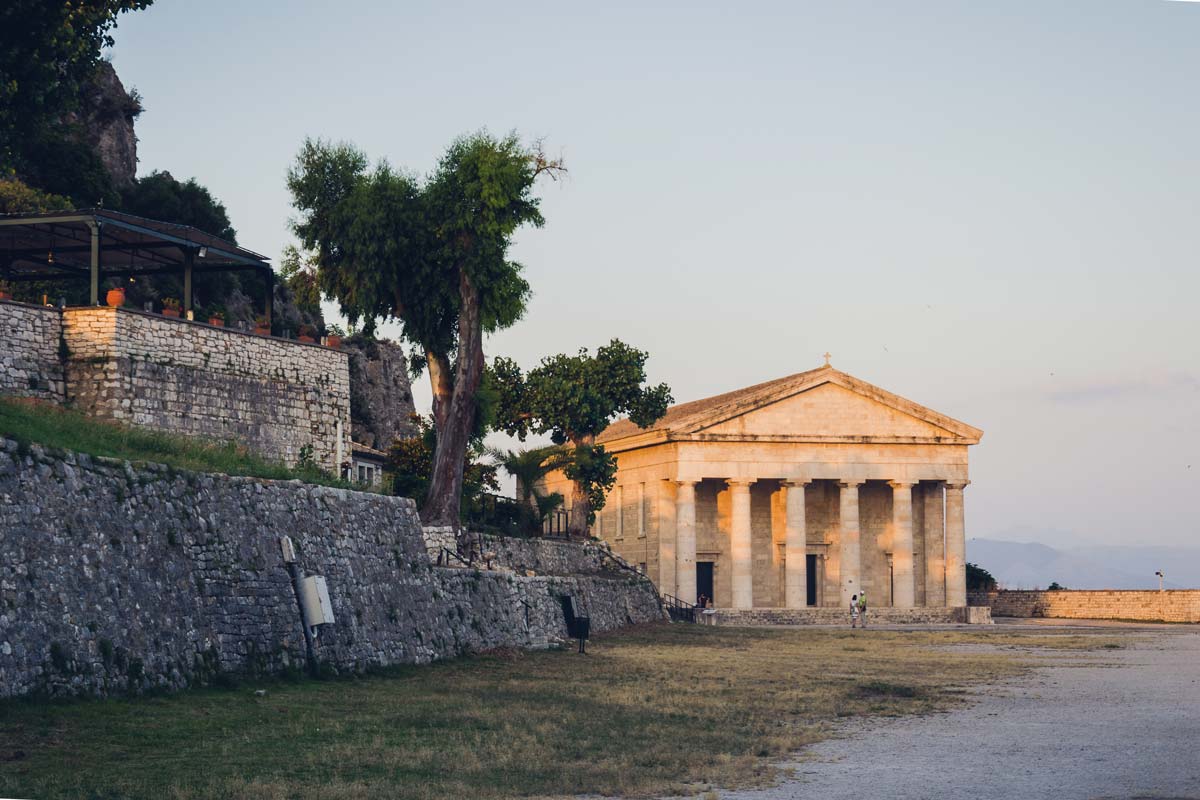 Since ancient times Corfu has been known as a place of beauty, culture and hospitality.
Jason and the Argonauts, with the golden fleece, took refuge in Corfu, in order to escape the Colchs.
It was in Corfu that Jason got married to Medea.
In the ” Odyssey”, Homer has Odysseus brought to Corfu-the Island of Feakes, exhausted, to be found by Nafsica, the daughter of the king of the island, King Alkinoos. He offered Odysseus hospitality and a ship to take him back to Ithaca.